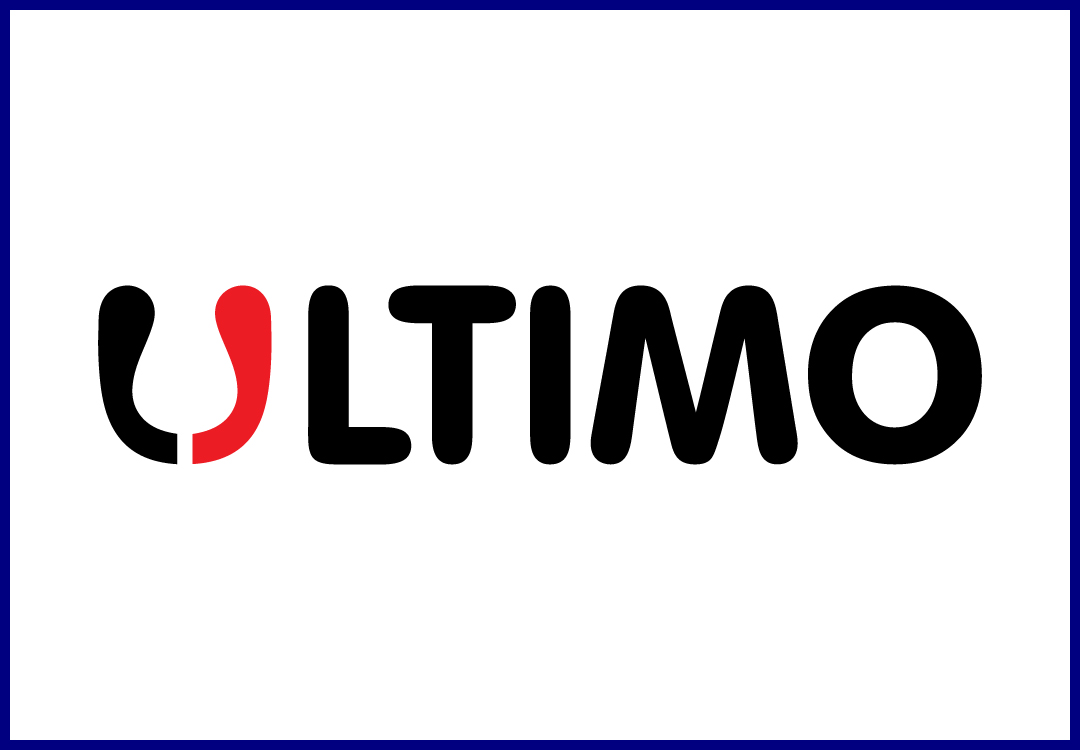 ABOUT ULTIMO KEEPER GLOVES AND APPAREL

ULTIMO Keeper is the new name in Goalkeeper Gloves and Apparel. They have been designed by ex professional goalkeeper, Steve Mautone, with the input and assistance of a number of professional and ex professional keepers.

The three main areas we looked at were:

ULTIMO Keeper Gloves have been specially designed for maximum comfort, fit and ultimate grip. Using the latest German latex technologies and state of the art materials, the ULTIMO Keeper Gloves are a perfect fit for all keepers, in all conditions, at all levels.

Growing up in Regional Victoria, Steve is a product of the Australian Institute of Sport. Whilst applying his trade in the old National Soccer League with various clubs such as South Melbourne FC, Steve was picked up by West Ham United in the English Premier League.

After spending eight years in the UK as a professional player and heavily involved in coaching with various academies, Steve returned to Australia in 2006 and started coaching with Melbourne Victory FC. Since 2006, Steve has also been involved in the development of junior football in Victoria.

Whilst running the academy and actively involved in youth development, Steve realised that goalkeeper apparel was increasingly difficult to obtain, hence setting up Ultimo Keeper Gloves and Apparel.

Steve has worked in the industry for the past 15 years.

admin@homeoffootball.com.au
The most reliable and trusted source of football products, services and information. Join Home of Football to stay informed, play ball, learn and grow, participate and receive exclusive member offers.
Copyright © 2022 Home of Football.
All Rights Reserved.
Privacy Policy     Terms of Use